What Happens to a Dead Tooth?

Men with a Dead Incisor Tooth is rare to think of a tooth dying since the part that we see is made from a hard enamel that does not contain any living cells. However, underneath that is a layer known as dentine, which is mostly connective tissue made of proteins such as collagen. It is softer than the enamel and covers the delicate pulp at the centre, which contains both blood vessels and nerves. This region is made up of living tissue, and when someone is referring to a dead tooth, it is the pulp that has been damaged, meaning that blood is no longer being supplied to it.

There are several different ways in which a tooth can die, but probably the most common is as a result of trauma. The decay of the enamel or damage to the incoming nerve can also have the same effect.

Surprisingly, the death of a tooth has a significant impact on its appearance. You might expect that the pale enamel on the surface would prevent you from seeing any changes, but a dead tooth is extremely noticeable, especially if it is one of the incisors in the upper jaw. A dead tooth will be either brown or grey in colour, rather than the white or cream that you would expect, and as a result, people with a visible dead tooth are often keen to undergo treatment to whiten it, making the damage less obvious.

Whitening treatments are not always effective on dead teeth, because the change in colour occurs both in the enamel and the dentine, while most treatments will only affect the surface. If you are interested in a whitening procedure, then you should speak to your tooth whitening specialist about custom trays, which are the method most likely to be effective. The trays need to be moulded to your teeth, and then you fill them with a whitening gel and wear them at night. This gel causes oxygen gas to be given off, which penetrates the teeth and removes stains.

However, this is unlikely to penetrate deep enough to remove all of the discolourations. If you have tried it and are not yet satisfied with the appearance, then it is possible to have a small hole drilled in the back of the tooth, whitening gel inserted, and then the hole resealed. Over the next week or two, the gel will penetrate the tooth and remove some more of the stain. It will not be able to remove it completely.

Once the teeth have been whitened, if the dead tooth is still noticeably different, then the best solution is probably to have it fitted with a cap, which should be as closely matched in colour to the rest of your teeth as possible. This will restore your smile to an even colour, and disguise the presence of the dead tooth.

See our clinic in High Wycombe

Do you need teeth whitening in Surrey? 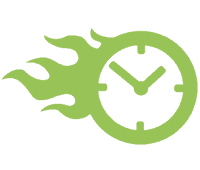 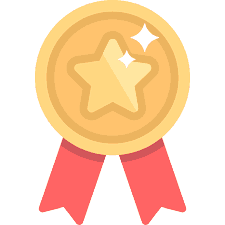 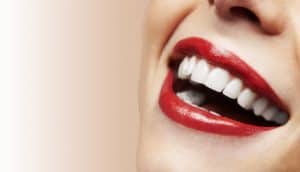